UNESCO sites were never something I would go out of my way to plan my trip around. However, I realized that I have actually visited quite a few UNESCO sites! Some of these places are some of the coolest places I have visited, and some aren't as exciting, but rather the area in general is protected and preserved.

What is a UNESCO World Heritage site??

Here are all the UNESCO sites that I would recommend you visit!

Schönbrunn Palace was the main summer residence of the Habsburg rulers, located in Hietzing, Vienna.

Le Mont-Saint-Michel is an island and mainland commune in Normandy, France. The abbey has been a church and a prion in its' long history.

The Palace of Versailles was the principal royal residence of France from 1682, under Louis XIV, until the start of the French Revolution in 1789, under Louis XVI.

Notre-Dame, is a medieval Catholic cathedral in the 4th arrondissement of Paris. The cathedral was consecrated to the Virgin Mary and considered to be one of the finest examples of French Gothic architecture. 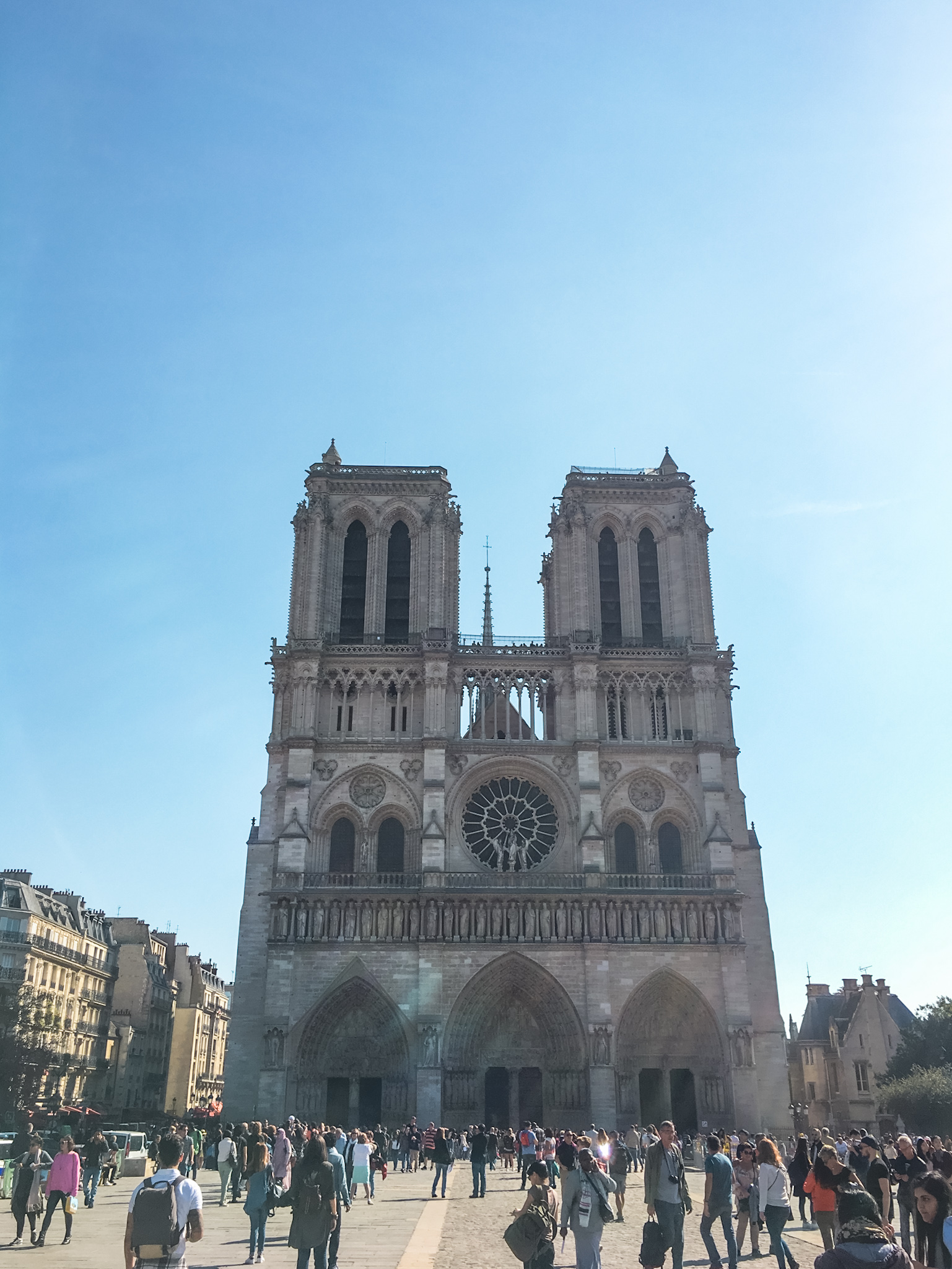 Neuschwanstein Castle is a 19th-century Romanesque Revival palace on a rugged hill above the village of Hohenschwangau near Füssen in southwest Bavaria, Germany. The palace was commissioned by Ludwig II of Bavaria as a retreat and in honour of Richard Wagner.

11. Venice and its Lagoon l Italy

The Acropolis of Athens is an ancient citadel located on a rocky outcrop above the city of Athens and contains the remains of several ancient buildings of great architectural and historic significance, the most famous being the Parthenon.

Pompeii was an ancient Roman city located near Naples. Pompeii, along with Herculaneum and many villas in the surrounding area, was buried under 13 to 16 feet of volcanic ash and pumice in the eruption of Mount Vesuvius in AD 79.

Stonehenge is a prehistoric monument in Wiltshire, England. It consists of a ring of standing stones, each around 13 feet high, seven feet wide, and weighing around 25 tons.

Westminster Abbey is a large, mainly Gothic abbey church in the City of Westminster, London, England. 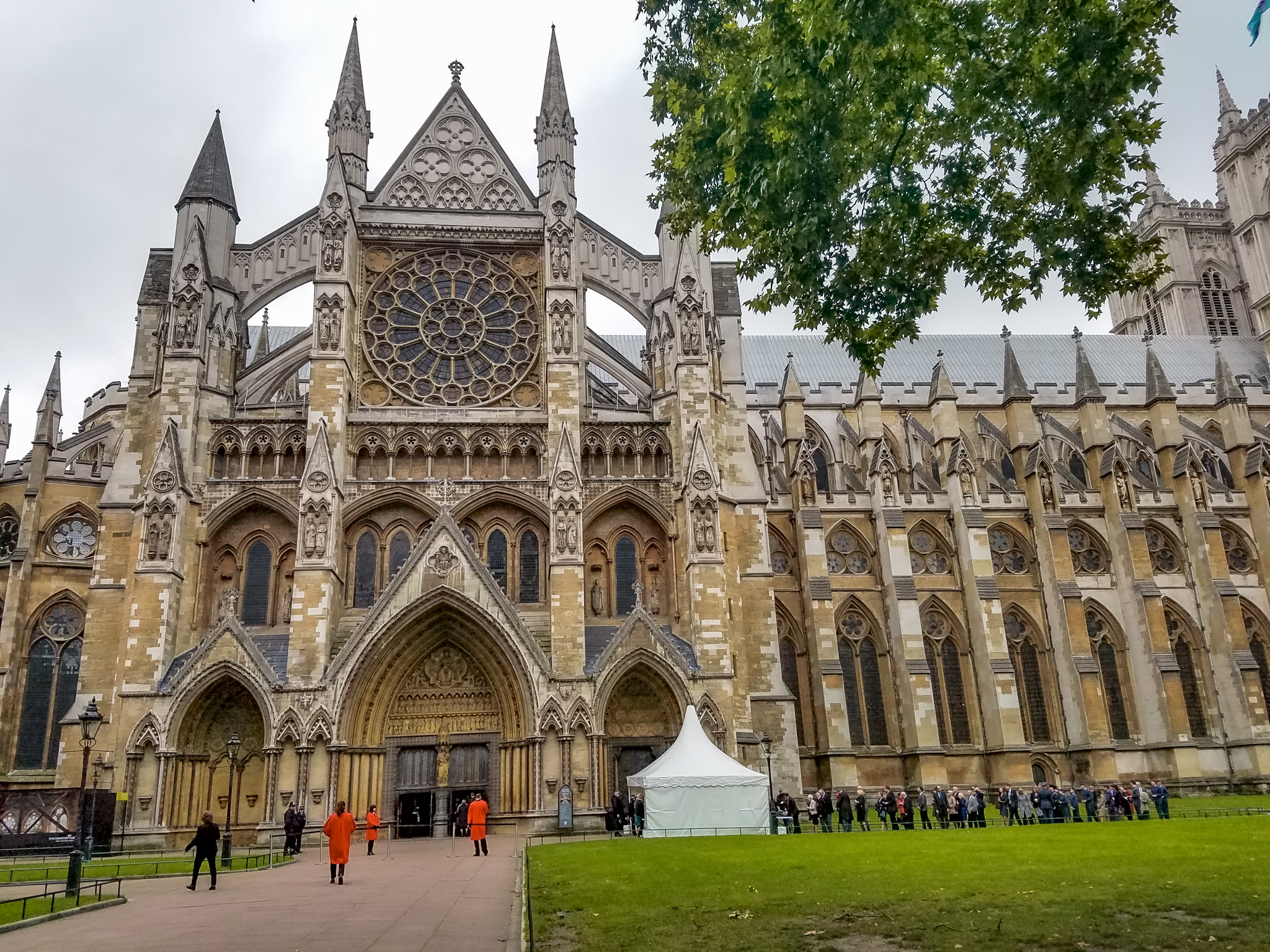 The Tower of London is a historic castle located on the north bank of the River Thames in central London.

The Statue of Liberty is a sculpture on Liberty Island in New York Harbor in New York. The copper statue, a gift from the people of France to the people of the United States, was designed by French sculptor Frédéric Auguste Bartholdi and its metal framework was built by Gustave Eiffel. 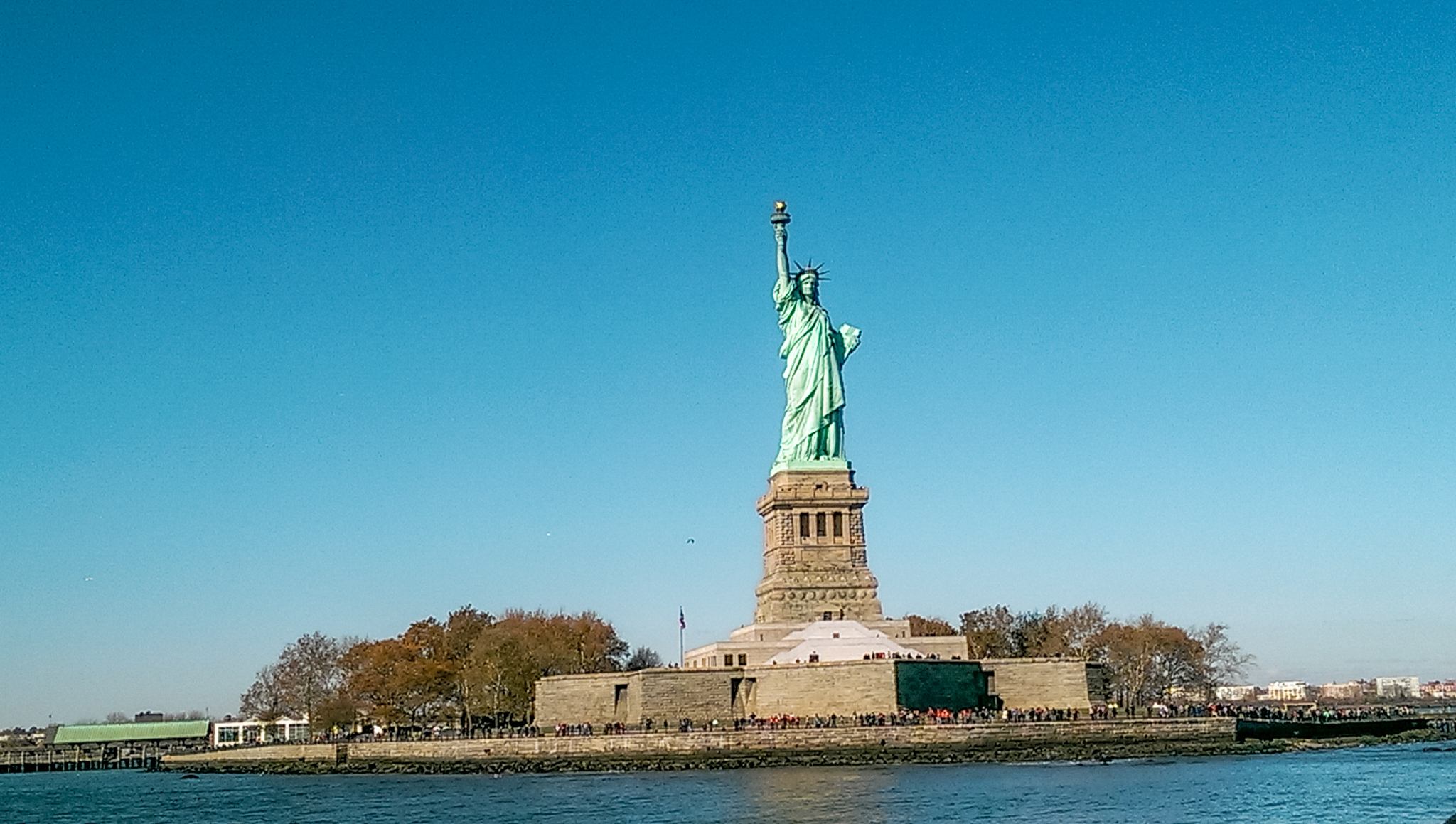 Hawai‘i Volcanoes National Park protects some of the most unique geological, biological, and cultural landscapes in the world. Extending from sea level to the summit of Mauna Loa at 13,677 feet, the park encompasses the summits of two of the world's most active volcanoes - Kīlauea and Mauna Loa.

Mesa Verde National Park is an American national park and located in Montezuma County, Colorado. The park protects some of the best-preserved Ancestral Puebloan archaeological sites in the United States.

Grand Canyon National Park, is located in northwestern Arizona. The park's central feature is the Grand Canyon, a gorge of the Colorado River, which is often considered one of the Wonders of the World.

Olympic National Park is an American national park located in the State of Washington, on the Olympic Peninsula.The park has four regions: the Pacific coastline, alpine areas, the west side temperate rainforest and the forests of the drier east side. Within the park there are three distinct ecosystems which are subalpine forest and wildflower meadow, temperate forest, and the rugged Pacific coast.

What are some UNESCO sites I need to add to my future travels? Leave them in the comments!

Things to do in Medford and the Rogue Valley

How to Spend a Weekend in Sedona, Arizona

I Visited all 22 Breweries on the Bend, Oregon Ale Trail, Here is What I Think of Them.